The Mercedes-Benz M-Class is a luxury midsize sport utility vehicle (SUV), first offered in 1997 as a 1998 model, and built by the German automaker Mercedes-Benz. Gradually, the M-Class became a sales success in the United States and Mexico. In terms of size, it is slotted in between the smaller GLK-Class (based on the C-Class) and the larger GL-Class, with which it shares platforms. For a short time, between the years 1999 and 2002, the M-Class was also built by Magna Steyr in Graz, Austria, for the European market, before all production moved to the U.S. plant near Vance, Alabama. From late 2012, the M-Class was also assembled at new plants in Pune, India and Wanaherang, Indonesia. 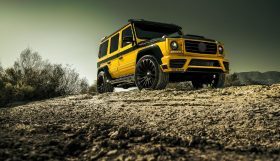 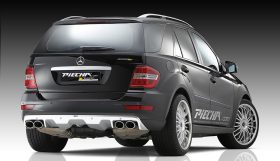 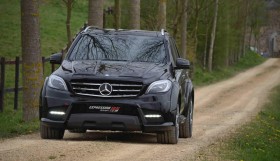 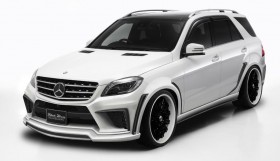