JMS/PIECHA Design reveals the secret of the widely discussed potential design for the new Mercedes SL Avalange GT-R and presents the first photos to the public.

It is clear at first glance that significant changes have been made to the SL series (based on the R231), which should help the generally considered as “boring” SL of the current series to get more fans. The mighty air intakes with air blades and integrated LED daytime running lights are a design masterpiece. The front looks much more dynamic and broad. The grill was added optically to bottom and the skirt is pulled forward at the top. This gives the SL a much nicer silhouette. Overall, the styling is completely logical and it gives the impression as if there had never been another front for the vehicle. 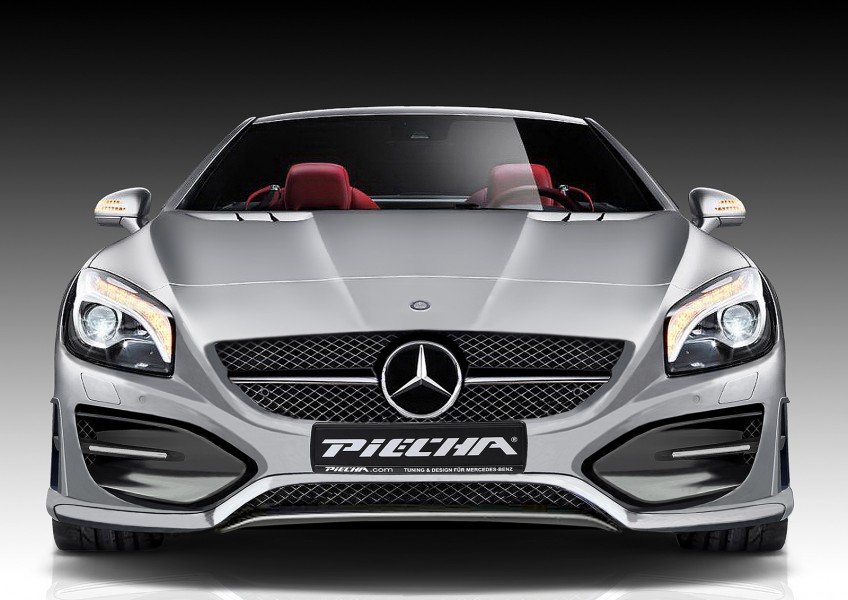 The side skirts were also re-designed in PIECHA style and integrated into the vehicle design. The optional side skirts lighting, new tires and wheels, suspension modifications, side fins in polished aluminum design and design label contribute higher value to the vehicle significantly. 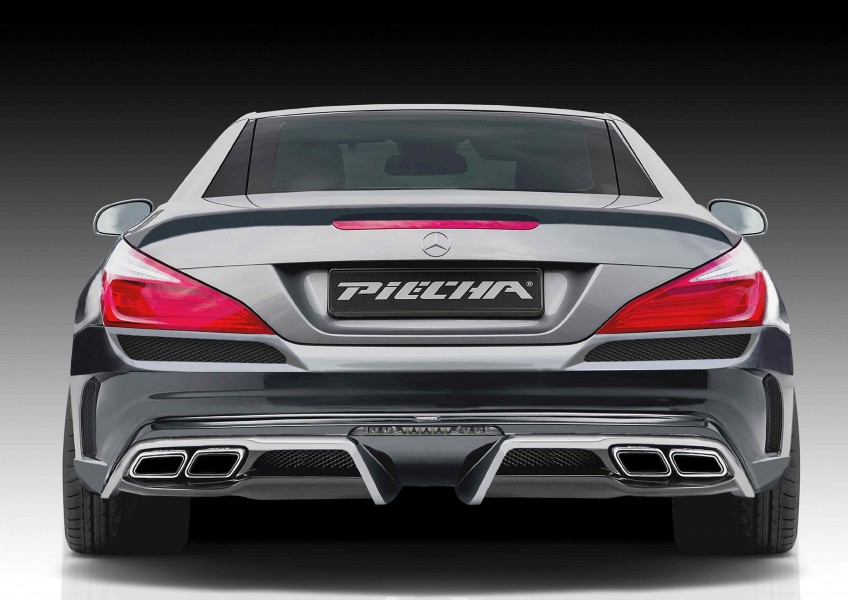 Another highlight is the newly designed rear of the Avalange GT -R: The Piecha typical striking rear diffusers are to be expected if the tuners of Rottweil lay hands on a Mercedes -Benz. This has become a tradition and valued by PIECHA customers around the world. The diffuser with the integrated exhaust spaces for the optional sports exhaust system are eye catching as usual. An absolute novelty are the air outlets below the rear lights and the already known from the CLA GT-R side air vents of the rear bumper. By this modification, the new back looks much more sporty and aggressive compared to the standard.

The icing is on the tailgate of the Roadster: A rear spoiler lip, which viewed from the rear as well takes up the lines of the body, such as the side of the line of the tail lamp. 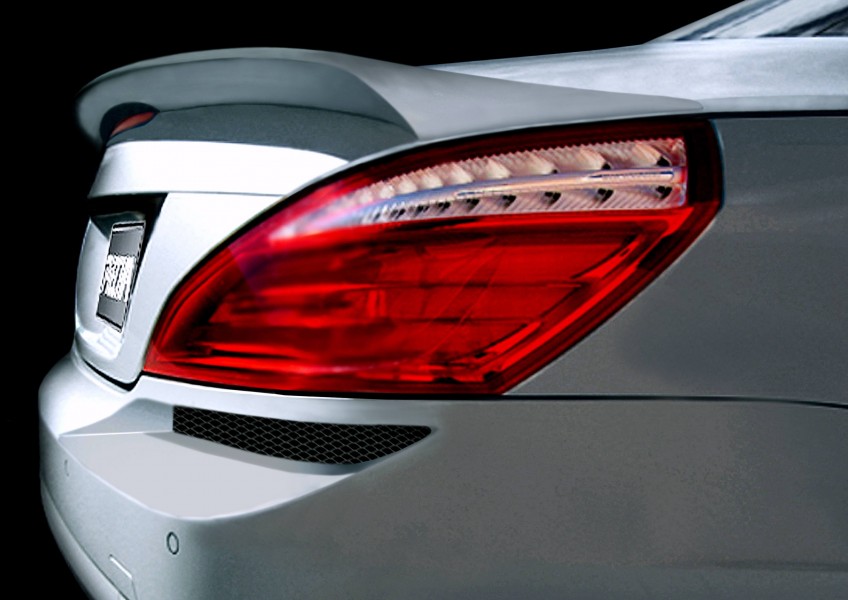 There will be electronic modules, such as a suspension module, light module , Power Converter , roof module etc. Details are to be provided for premiere in April. One thing is already clear: The SL has always been THE technology platform and flagship in the portfolio of PIECHA Design and that will not change with the Avalange GT-R.

The price of the Avalange GT-R kit will be approximately 12.000 € (excl. wheel-tire combination , assembly and painting).

This website uses cookies to improve your experience while you navigate through the website. Out of these, the cookies that are categorized as necessary are stored on your browser as they are essential for the working of basic functionalities of the website. We also use third-party cookies that help us analyze and understand how you use this website. These cookies will be stored in your browser only with your consent. You also have the option to opt-out of these cookies. But opting out of some of these cookies may affect your browsing experience.
Necessary Always Enabled

Any cookies that may not be particularly necessary for the website to function and is used specifically to collect user personal data via analytics, ads, other embedded contents are termed as non-necessary cookies. It is mandatory to procure user consent prior to running these cookies on your website.