And the winner is… Carlsson! The exclusive Mercedes-Benz and smart tuner teamed up with renowned Swiss-German pro audio manufacturer, REVOX, and wins the “German Champion of 2013” EMMA title.

The judges of the world’s largest independent Car Hi-Fi organization, EMMA (European Mobile Media Association), award top honours to the Carlsson ML Royale REVOX. In terms of sound quality, installation and integration, this bespoke audio system took the crown in the OEM Class for series and low volume production systems. The REVOX system falls into this category as it can be ordered as part of a Carlsson ML build. 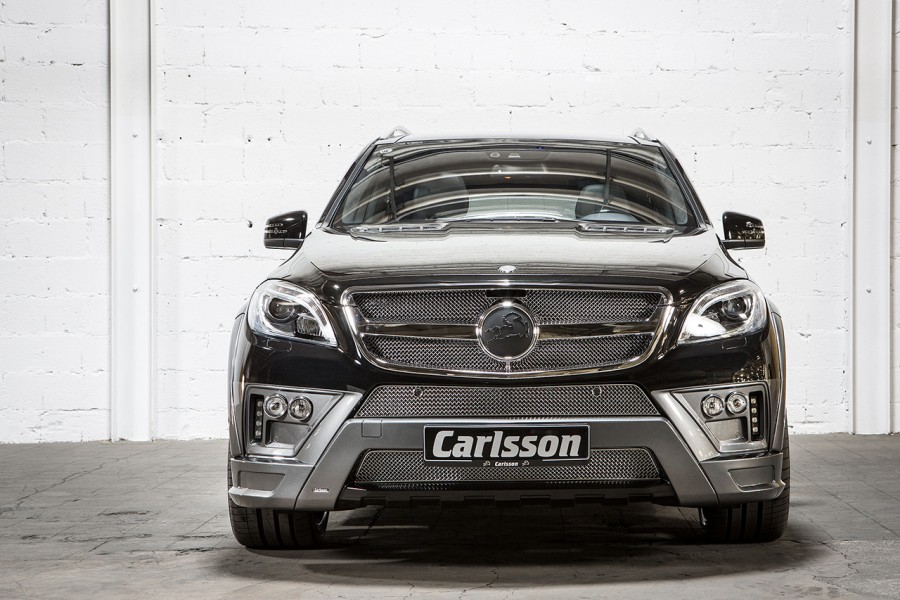 The REVOX audio system takes the signal from the Mercedes head-unit and routes it through a DSP unit to a 7-channel power amplifier with 6 x 120 W RMS output for the three way speakers, and 1 x 350 Watt RMS for the sub-woofer. In the front doors, a separate 19mm tweeter and 2.5-inch mid-range unit are located in a bespoke triangular shaped housing built into the window fillet of the A-pillars, with a 6.5-inch mid-bass driver in the OE speaker positions. The rear doors each use a 6.5-inch mid-bass driver in the OE speaker housings. A pair of 30cm diameter subwoofers, one powered, the other passive, provide the deep bass to underpin the music. The system has been carefully calibrated using computer-based professional test equipment to optimise the sound field primarily for the driver.

This year’s Frankfurt IAA Motor Show also played host to the German car hi-fi competition finals, in which the Carlsson ML Royale REVOX participated. Having also snatched the top spot at the sound competition of the TuningExpo in Saarbrücken, this final victory was the home run for Carlsson.

“Our success in these prestigious mobile hi-fi competitions has underlined the quality of our bespoke ML Royale REVOX audio system in front of the media and the general public,” said Carlsson’s Managing Director, Markus Schuster. 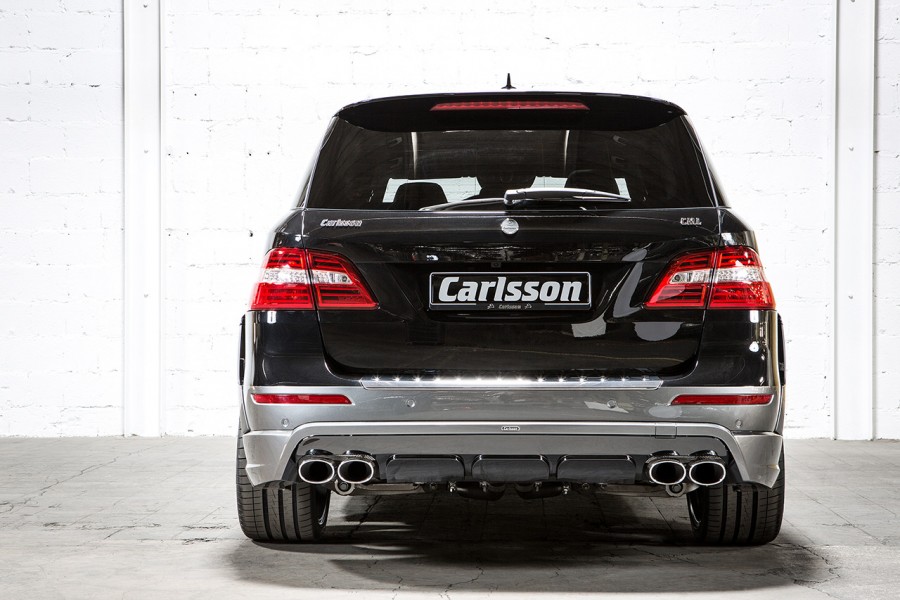 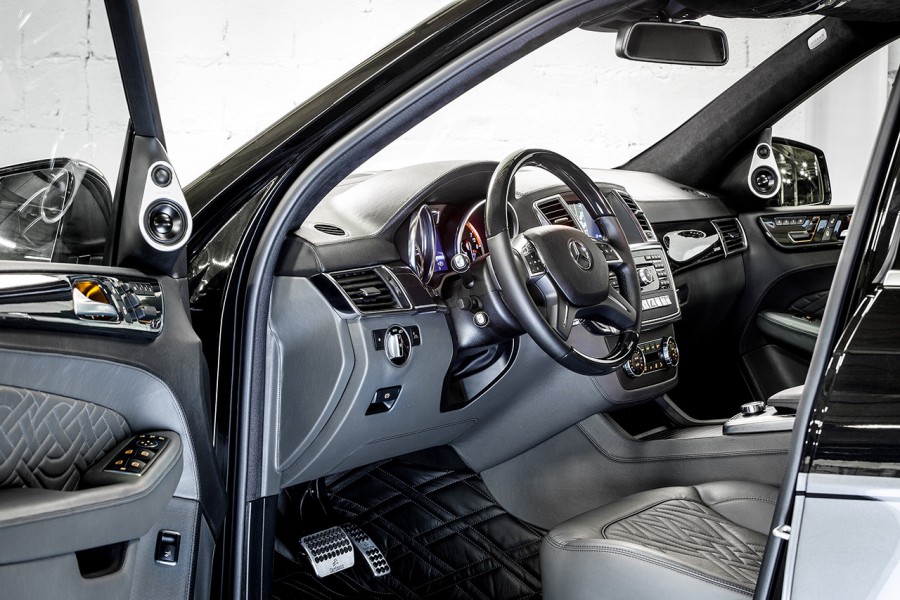 The peak of Carlsson’s engine tuning programme for the petrol engined V8 bi-turbo motor ML63 AMG results in 625hp and 840Nm of torque. This powerhouse engine thrusts the big SUV to 0-100 km/h in just 4.4 sec and on to its electronically limited 300km/h top speed. When based on the ML500, the Carlsson tuned version delivers 500hp, with 680Nm of torque. The 0-100km/h sprint takes 4.6 sec, with a top speed of 270km/h. In addition to increased output for all the Mercedes petrol and diesel engines, performance, Carlsson improves the handling of the CML with its intelligent lowering C-Tronic ® Suspension module for the Airmatic suspension that can be controlled via an iPhone App.

This website uses cookies to improve your experience while you navigate through the website. Out of these, the cookies that are categorized as necessary are stored on your browser as they are essential for the working of basic functionalities of the website. We also use third-party cookies that help us analyze and understand how you use this website. These cookies will be stored in your browser only with your consent. You also have the option to opt-out of these cookies. But opting out of some of these cookies may affect your browsing experience.
Necessary Always Enabled

Any cookies that may not be particularly necessary for the website to function and is used specifically to collect user personal data via analytics, ads, other embedded contents are termed as non-necessary cookies. It is mandatory to procure user consent prior to running these cookies on your website.