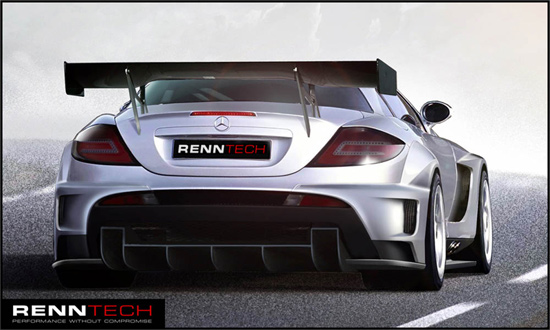 Earlier this week, AMG boss Volker Mornhinweg announced that “the horsepower war is over.” If this sounds familiar, it’s because AMG issued a similar press release LAST JANUARY.

“Last year, it was a coincidence that we were releasing a new, 695 hp performance package for the 65 series AMG cars at around the same time. We sent out a press release that said ‘HP War Not Over’,” recalls Hartmut Feyhl, president of RENNTECH and four-star General of the horsepower wars. “This year it is the same timing again, and we have something much more extreme to announce for our 20th Anniversary.”

Feyhl founded RENNTECH in 1989, and the company has since established itself as one of the world’s premier tuning firms and the foremost authority on Mercedes-Benz performance tuning. 2009 marks the company’s 20th year in business, and the company intends to celebrate by releasing a small number of extreme, limited edition performance vehicles, beginning with the 777 hp, RENNTECH 777 shown here.

“This 777 concept is really an all-new car that makes use of the advanced carbon fiber chassis of the SLR McLaren. It can be described as a street-legal track car, or something closer to what the enthusiasts were hoping for from the SLR, originally – which is more a successor to the McLaren F1.”

RENNTECH heavily revised the SLR McLaren bodywork and aero package using some of the same technology the company used to develop the the GLK Hybrid Rally Racer for Mercedes-Benz, including advanced CFD software to develop the aerodynamics for improved downforce. Even with the big wing, splitters, and skirts, a top speed in excess of 210 mph is well within reach for the 777. 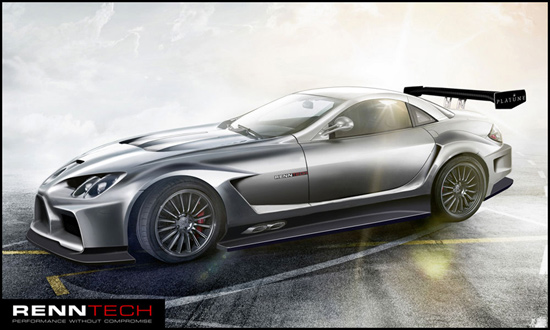 The 777 is much more than lightweight bodywork, however. The 5.5 L supercharged “Kompressor” v8 engine is heavily revised, with internal and external performance upgrades and a significantly upgraded cooling system.

Getting that power to the ground is the job of a fully redesigned suspension and driveline, with a heavily reinforced transmission sending power to RENNTECH’s revolutionary new limited-slip differential. Built for RENNTECH by Japanese supplier OS Giken, the recently-released differential allows for 100% locking between the drive wheels for unsurpassed mid-corner traction. Aggressive Nitto NT-05 ultra-high performance tires wrapped around extremely lightweight, 1 pc. center-locking wheels round out the street -legal handling package.

“The 777 will be a very special car,” explains Hartmut. “The first example is being built now, and will be ready this Spring. We intend to build a few different extreme vehicles like this for our 20th anniversary, with each one being strictly limited to 20 units. They are all very exciting projects, and we will be announcing them throughout the year, as they approach completion.” 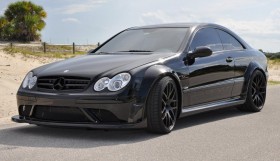 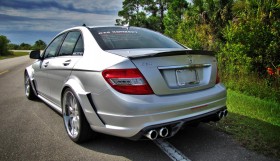 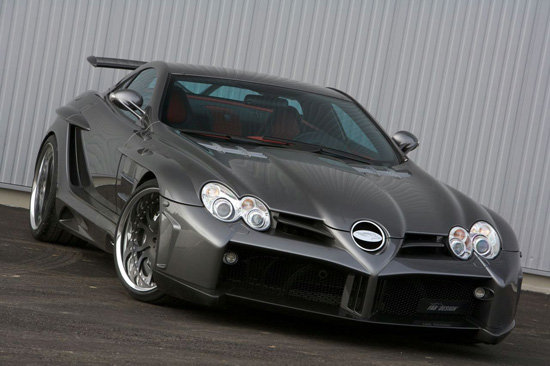