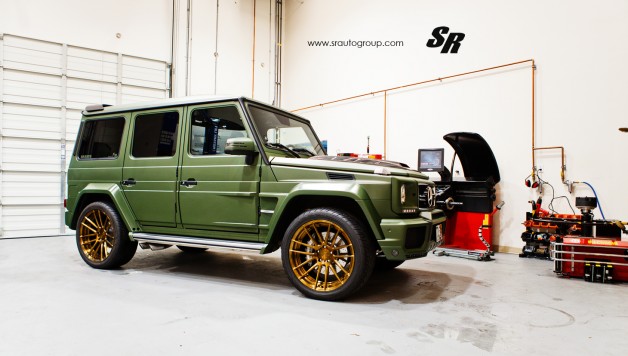 The Mercedes-Benz G-Wagon has been an iconic and unmistakeable truck ever since its first debut back in 1979. Thirty-five years later, and after plenty of G-Wagon’s modified over the years, SRAutogroup made it a completely modern Sport-Utility Vehicle for the year of 2014. 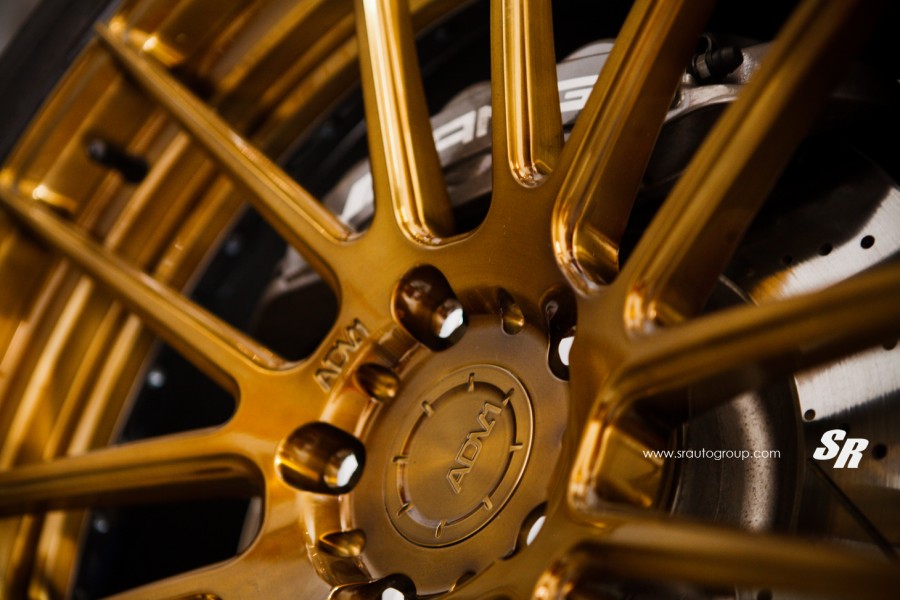 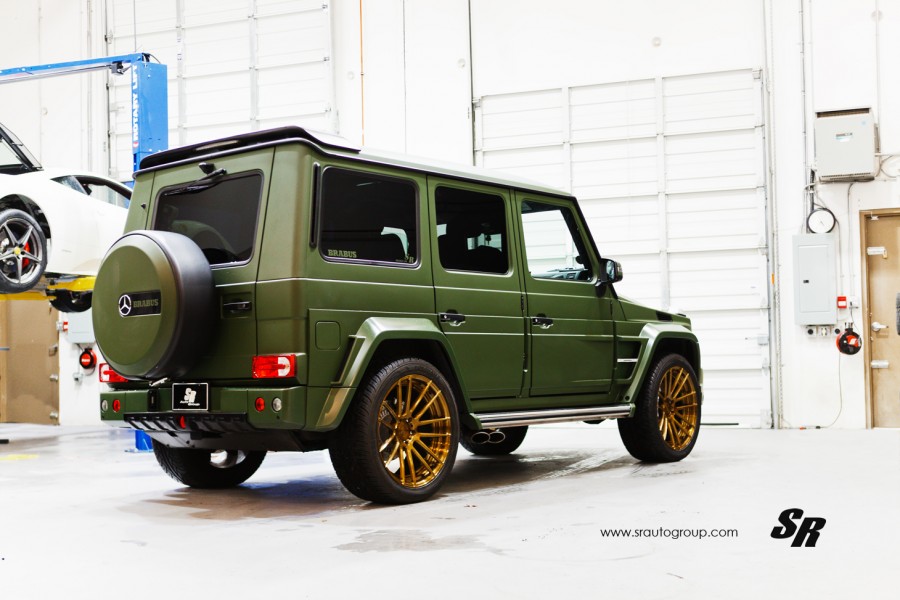 The exterior was treated with a matte military green vinyl wrap to give the truck a more rugged overall look and set it apart from all the other AMG G63 on the street. For the final touch, a set of 22″ ADV1 7.0 MV2 in Man Bronze finish were installed, giving this truck a complete transformation from top to bottom. 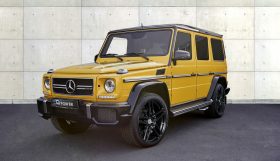 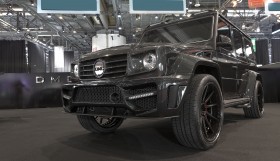 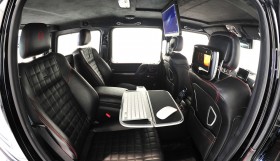 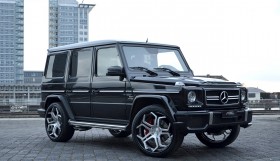