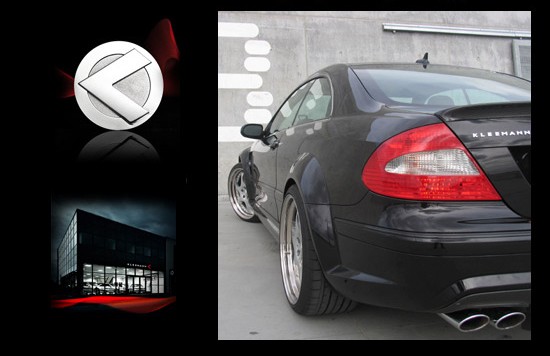 Kleemann reveals the dark side…
Cars from the AMG division of Mercedes-Benz have always been considered as something rather special. With the introduction of the Black Series models, this is more evident than ever before, and the CLK 63 AMG Black Series is considered by many as the ultimate driving machine.

At Kleemann however, they saw it as just another interesting challenge, and the result is one of the most fascinating and uncompromising Kleemann cars ever: The Kleemann CLK 63K AMG Black Series.

The car is officially launched at a press meeting on Friday September 5th from 10:00-11:30 at Kleemann, Rugmarken 27B, Farum, Denmark. 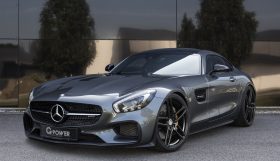