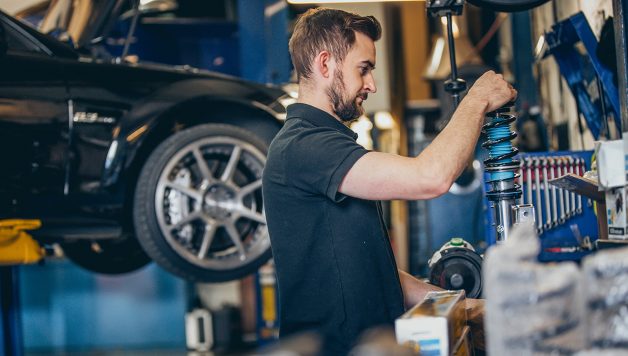 When choosing one vehicle to do-it-all Ben Chandler’s checklist was simple. It must have tough road presence, a powerful engine and space for four adults inside. Ben held also held high-speed Autobahn ability and an automatic gearshift to deal with London traffic in high regard. 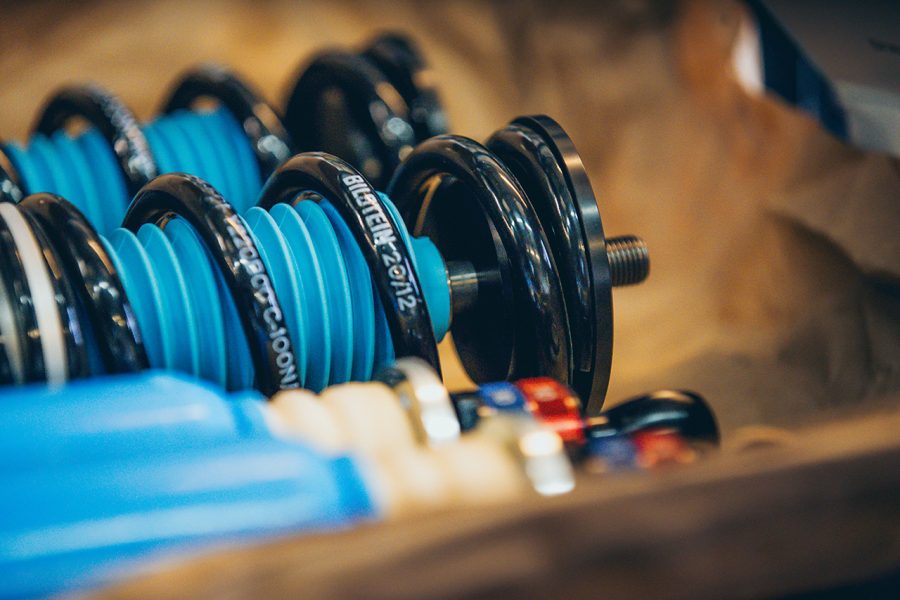 When you add these points up it’s hard to ignore the W204 C63 super saloon. With the legendary AMG 6.2 litre V8 engine stuffed into the nose of the relatively small C-class chassis the result is a true modern muscle car. This wasn’t enough for Ben however, as standard the top speed potential of the C63 is capped and the rear differential is open. For most owners this wouldn’t be a problem but Ben is a real driving enthusiast, he takes this car all over Europe to seek out driving adventure. Naturally, he couldn’t resist the temptation of squeezing a little more power from the unstressed V8 either and also investigated reducing restriction in the exhaust. Ben quickly addressed all these little itches and had Regal Autosport install a Wavetrac differential and a software tune to incorporate twin primary de-cat pipes. The result is 540bhp, 180mph+ and fantastic traction. 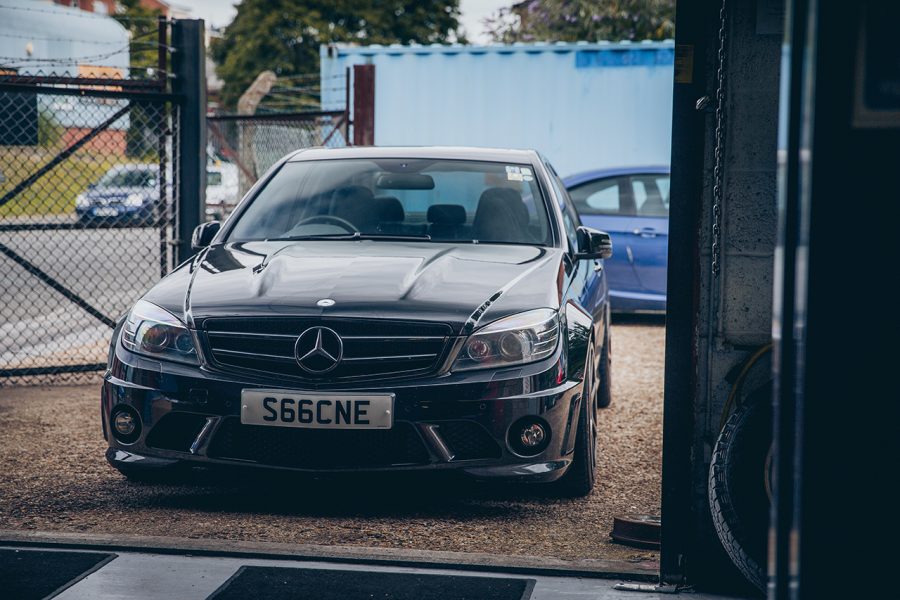 With this newfound power and speed the vehicle’s stability and handling were the next aspects under scrutiny. Ben felt that the original AMG suspension was not tailored to his taste and driving style. Speaking with Regal Autosport they suggested that Ben look into Bilstein Clubsport suspension. Not only would it be individually adjustable in rebound and compression but also include adjustable top mounts to increase turn-in grip at the front end, important features on a small car with a nose-heavy drivetrain configuration.

Regal completed the Clubsport installation on the C63 a few months ago, since then Ben has taken the car to Europe and explored the potential of the new suspension. It sounds like he is having fun with the car and commented; “Thanks to the numerous setup options I can adapt the car to any circuit, then revert back to my road settings to enjoy the journey home. The stability at speed is incredible and it turns in like a much lighter car!” 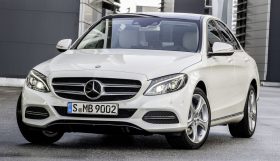 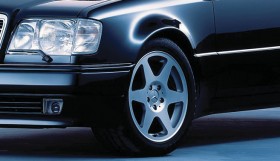 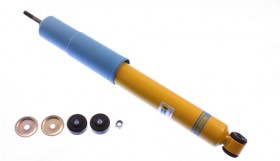